What is Inference-based CBT (I-CBT) for OCD? 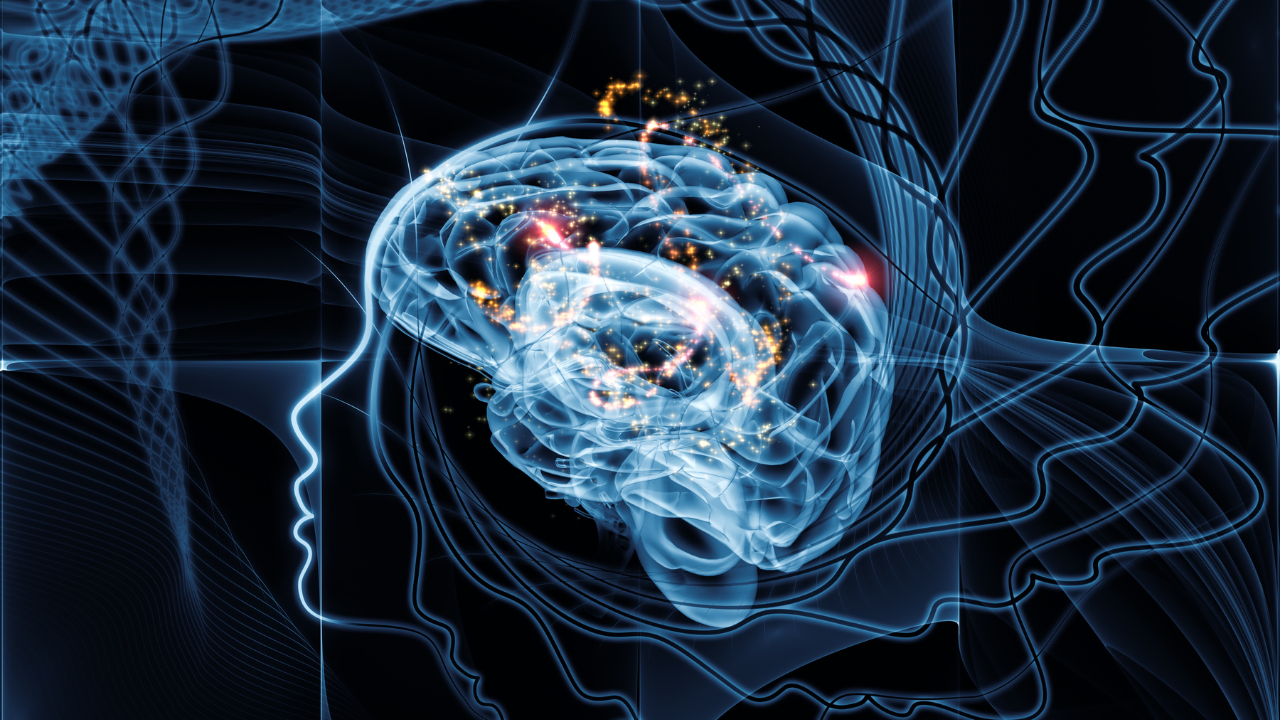 Inference-based Cognitive-Behavior Therapy (I-CBT) is an evidence-based treatment option for obsessive-compulsive disorder (OCD). It was created to treat OCD about 20 years ago and has a large body of scientific literature supporting its effectiveness for helping adults with OCD. There are random controlled trials that have shown it to be effective for the majority of people suffering from OCD. It's also considered an alternative treatment option for people who haven't been able to benefit from other therapy.

Inferential confusion leads to a special kind of doubt in OCD. OCD doubts are not like normal doubts - they are doubts that are obsessional because of the Inferential Confusion. These doubts are often “what ifs” “might be’s” or “could be’s.”  These doubts can also be expressed visually as images for the sufferer.

Since Inferential Confusion is the main problem in OCD according to this model, the I-CBT treatment program aims to bring resolution of the obsessional doubts through a unique and stepped treatment program that helps show the sufferer the reasoning process, the story, ways to change the story, and how to integrate the different story. The story that's based not on OCD, but on reality.

This site is for informational purposes only and should not be used to replace the guidance of a qualified professional and does not constitute clinical advice and does not establish a client-therapist relationship. If you are experiencing an emergency, call 911 or go to your nearest emergency department.